Songs from "Time is a Healer" 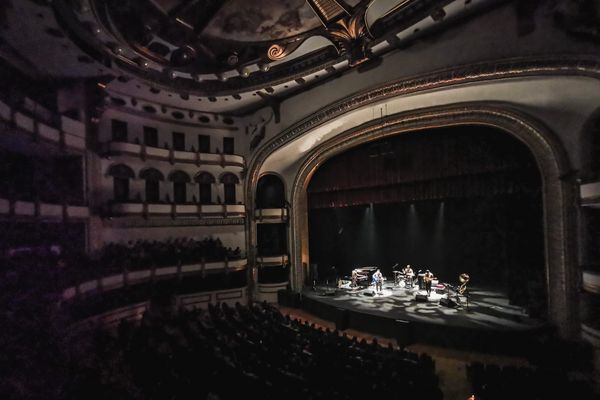 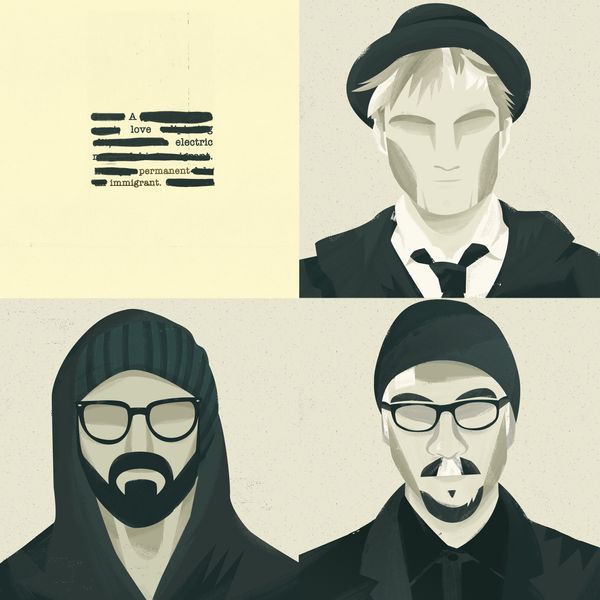